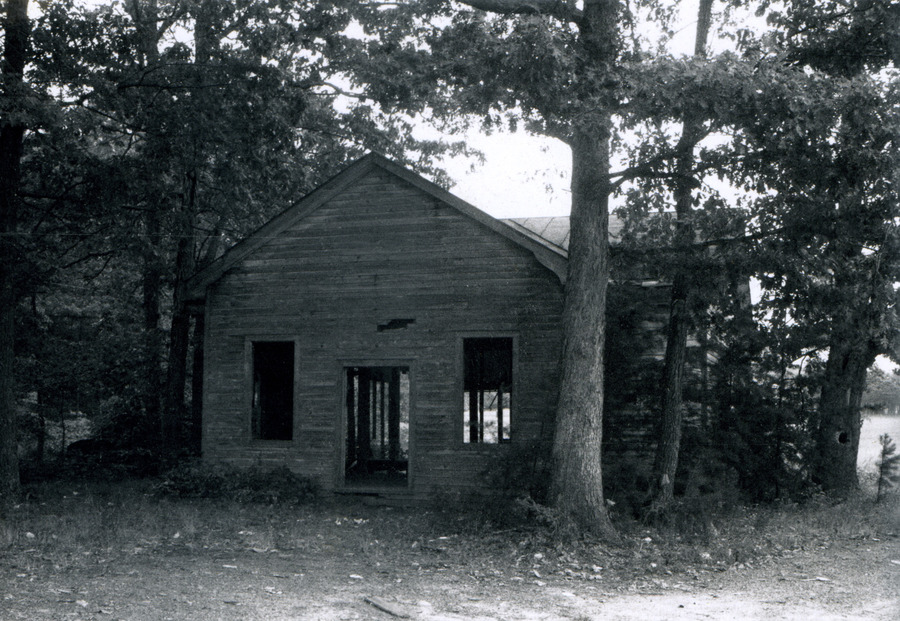 The rowdiness of the miners became a concern to the residents of Mineral. After several shootings occured, residents desired change and joined organizations, such as the Anti-Saloon League and churches, to end the sale of liquor in Mineral.

In the early 1900s, the town boomed in population and many churches emerged in Mineral. These institutions were no longer small churches built solely for miners and their families. Episcopal, Baptist, and Methodist churches all became part of Mineral. Churches were effective in removing the negative influences of the mines and instilling new values to the town.

Many religious leaders avidly opposed alcohol and other forms of misconduct. Reverend L.A. Cutler stated, "As I am Christianly opposed to licensing the sale of intoxicating liquors and believe that the license law is a sin against God and a crime against man, I sign this petition that we live in a state that has as infamous a law in the statute books."

However, the movement was largely organized by women, together they worked to raise awareness, sign petitions, and increate the taverns' taxes as high as possible. In 1916, the town of Mineral voted 67-39 in favor of baning the sale of liquor, becoming "dry."

Soon, the rambunctious taverns closed. The buildings that werre home to taverns transformed into more dignified locations, including stores and a school. Mineral was now a quiter, more law abiding town.