Life at the Mines 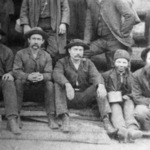 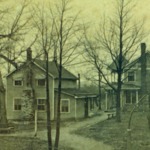 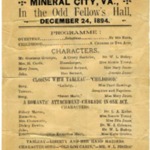 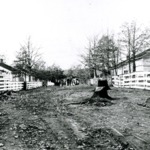 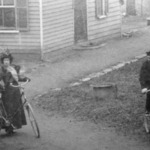 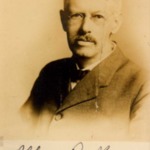 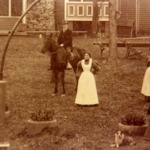 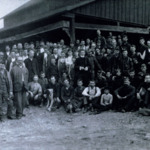 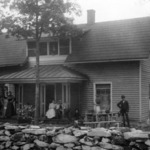 In the beginning, employees were largely Civil War veterans. Later on, they were often immigrants and farmers working during the off-season. The jobs at the mines were generally done by workers who were uneducated and unskilled. Frequently, the miners weren't steady long-term employees. They worked for a season or two and then found work elsewhere. Some workers, however, depended on the mines for their livelihoods and lived on the property, worked there for many years, and raised their families at the mines. Having these opportunities for employment brought diversity and opportunity to the town, slowly moving it away from a solely agricultural community.