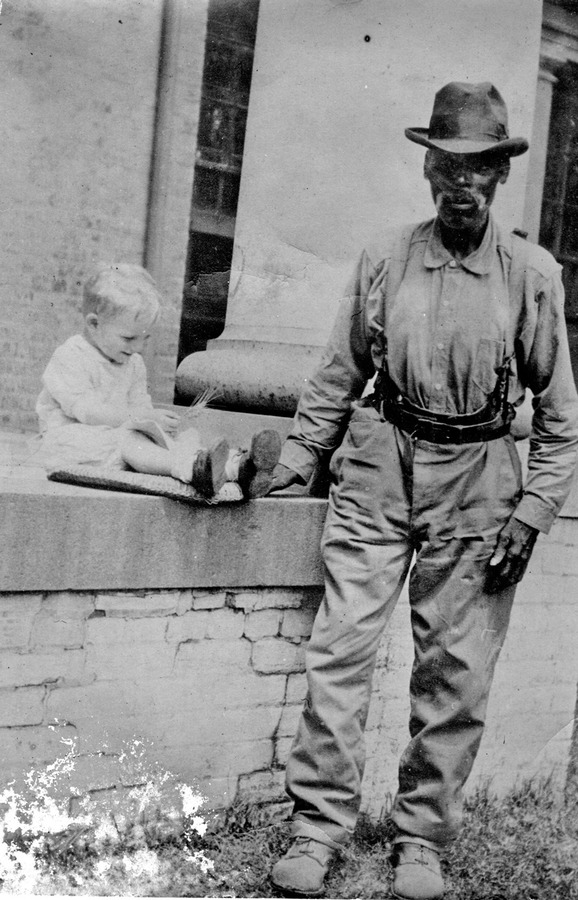 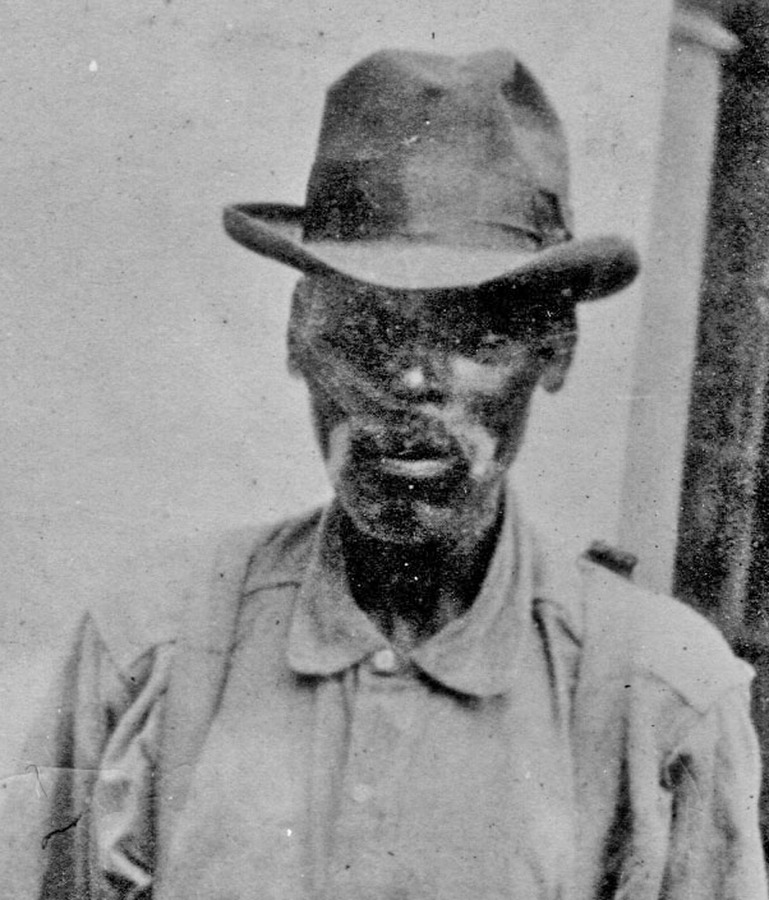 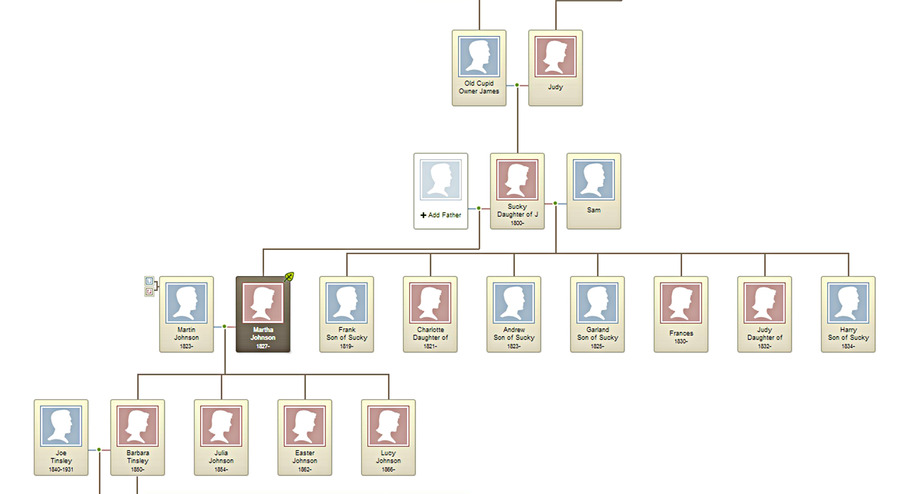 Joe Tinsley and Bobby Gilliard, taken on the front porch of Westend.

In February 28, 1931 issue of The Southern Churchman is Mr. Tinsley's obituary:

"Entered into eternal life, February 16, 1931, at the home of the late Mrs. Mary Watson Taylor, "Westend", Louisa County, Virginia, Joseph Tinsley, colored, and ninety-two years. He is survived by his devoted wife, Barbara, and their children and grandchildren and great-grandchildren.

During the War Between the States Uncle Joe was drafted with other servants to work on the fortifications around Richmond. He endured with fortitude the privations of the last sad months of the Confederacy, and after the evacuation, half-starved, he made his way on foot to his home in Louisa.

This home he never left again, but as driver and gardener endeared himself to five generations of the "Westend" family. Silent by nature, his deeds spoke for him and he combined with untiring energy in his work a rare steadfastness and uprightness of character. He never failed to justify the confidence and reliance which were increasingly placed in him and remained the loyal friend and servant of the mistress who so highly esteemed and appreciated him, and of her daughters after her.

He was laid to rest where he wished to be, beside his son Joseph, who had been called home in the prime of his life, a worthy son of such a father. Their memory lives in the hearts of those they served so well.

"Old Joe and Barbara lived at the quarters. Little Joe- Felix and “Stiff Lad Johnny” were their sons. Old Joe as a young man had been sent to work on the brestworks (sic) around Richmond. When the war ended he said he did not want to be free, that Westend was his home and he came back. As he got older he told my grandfather he was not able to do a man’s work but he could keep the vegetable garden paths weeded. When I knew him he had the back trouble that made him bend over so badly you had to lean down to see his face or talk to him. He used a little sorrel mule Dolly to plow the vegetable garden."

RIGHTS AND REPRODUCTION POLICY All items in our archives have been donated to The Louisa County Historical Society with express permission to use them only for not-for-profit purposes of education and individual research. We make them available online to further those ends. Anyone wishing to use images online or in printed publications must obtain express written permission to do so from the Louisa County Historical Society and the legal copyright holder. Users assume full responsibility for disputes arising from copyright violations or invasions of privacy.