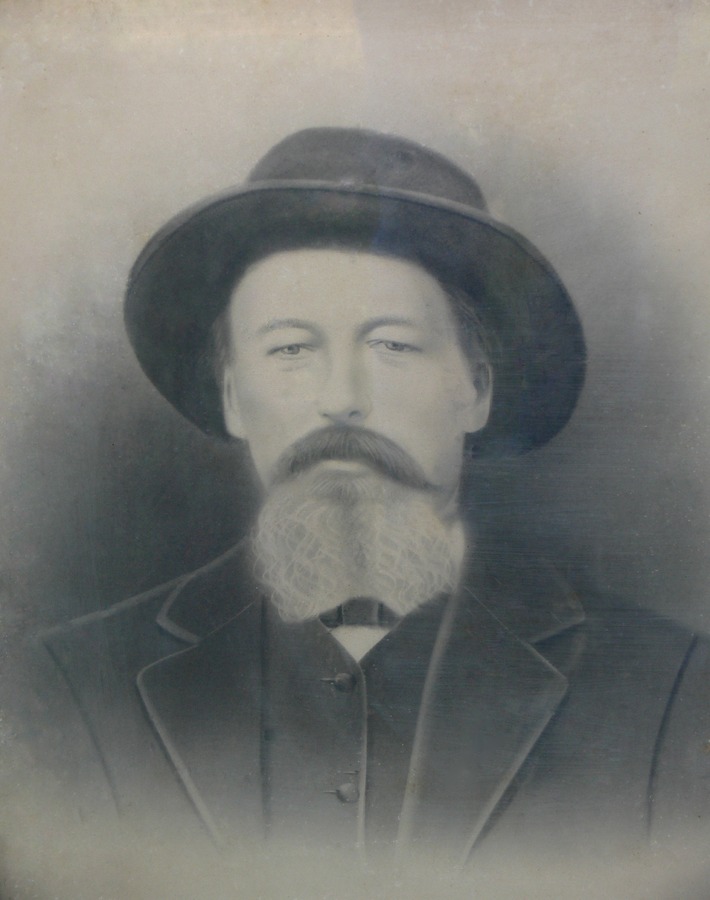 After the Civil War, one issue that troubled freedmen was the etablishment of a functional education system for freed slaves. In 1866 the Freedmen's bureau drafted a proposal for eight schools in the different districts of Louisa County. Although only one of the district schools was ever in operation, this proposal was a first step in creating an educational system for freedmen.

William Jackson Walton, Superintendent of Louisa County Schools from 1882-84, kept records which reflect how successful the public school system, mandaed by the Underwood Constitution of 1870, was a decade after its inception.  He kept a list of all "colored" and "white" schools as well as how many students were in each school. Under Walton's supervision, there was an almost even number of "colored" and "white" schools in each district with teachers, regardless of race or gender, who received even payments for their services.