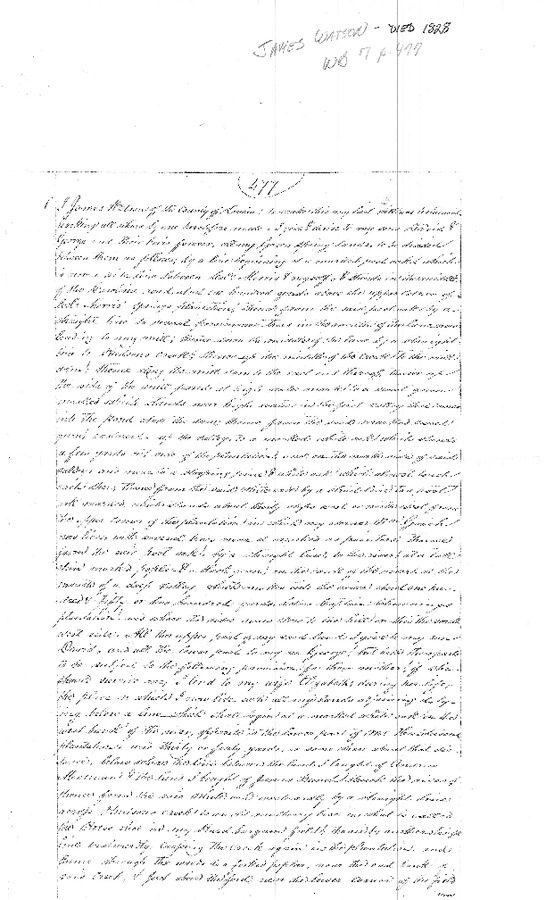 “Will and Settlement of James Watson 1828,” Piedmont Virginia Digital History: The Land Between the Rivers , accessed September 18, 2021, https://piedmontvahistory.org/archives14/index.php/items/show/1670.