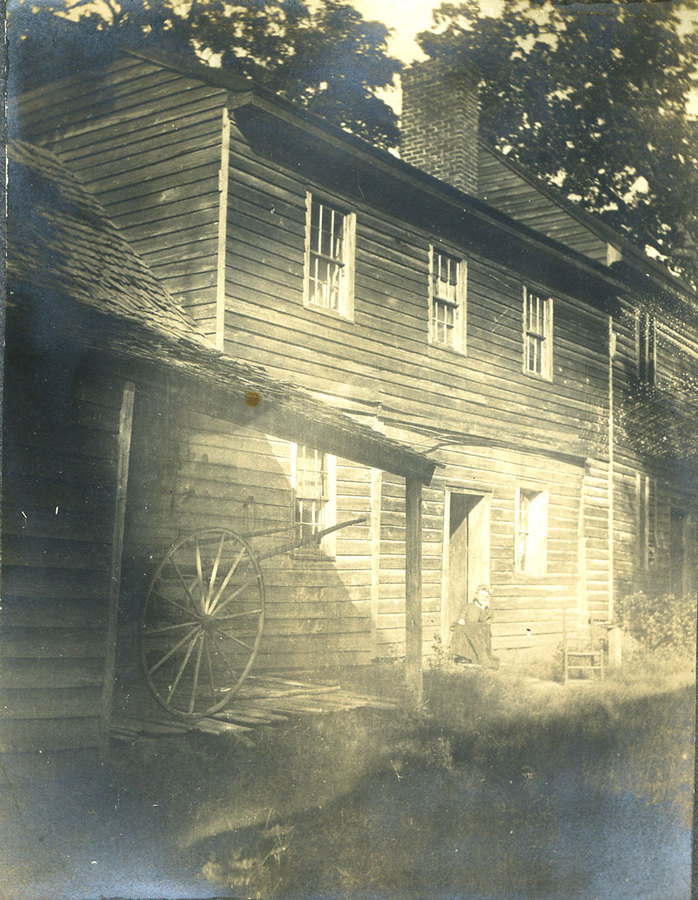 This is the site of the reconstructed Netherland Tavern, the original having been demolished in the 1950’s. The original tavern dated from the 1790’s, and served travelers along the Fredericksburg Stage Road, which fronts the current tavern, and the Gordonsville Road.

Maj. Gen. Wade Hampton of South Carolina, commander of the Southern forces, made the Netherland Tavern his headquarters on the night of June 10, 1864, and spent the night sleeping on a carpenter’s bench in the tavern’s front yard. At dawn on June 11th, his subordinates, Brig. Gen. Matthew C. Butler and Thomas L. Rosser awakened Hampton, and the three officers made their preparations for the day’s action. When Rosser asked Hampton what his plans for the day were, Hampton replied, “I propose to fight.”

Two of Hampton’s three brigades, Butler’s South Carolina Brigade and Colonel Gilbert J. Wright’s Georgia Brigade, were to advance up the Fredericksburg Stage Road toward Clayton’s Store, where they would meet General Fitzhugh Lee’s Division, which would advance up the Marquis Road from Louisa Court House. The united force would attack Sheridan at Clayton’s Store. Hampton intended to drive the Union horsemen back to the banks of the North Anna River, where he would destroy them. Rosser’s Laurel Brigade covered Hampton’s west flank on the Gordonsville Road.