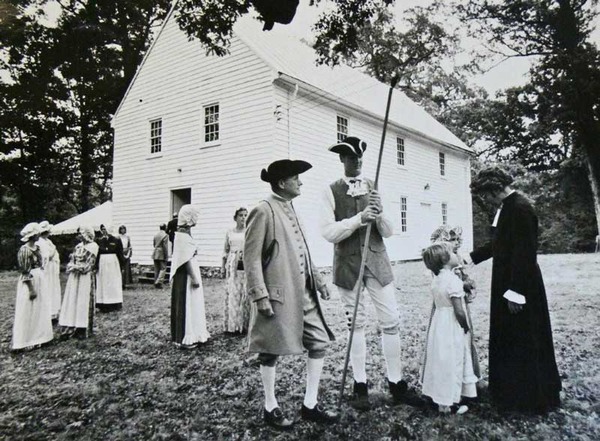 FOUNDED: Early 1740’s during the Great Awakening under the ministry of The Reverends Samuel Davies and John Todd.

INFORMATION: Oldest Presbyterian Church in continuous use in Virginia. Only remaining example of the seven “Meeting Houses” built by dissenters of Hanover and Louisa Counties when the Church of England was the established church.

Virginia Presbyterians had their start in Hanover County when Samuel Morris invited a group of people to read the Bible and worship in his home. Presbyterian New Light preacher Samuel Davies visited Hanover and upon haring him, Morris and his group declared themselves Presbyterians. Rev. Davies soon established a series of seven “Meeting Houses” in the area, as the only official churches could be those of the Church of England. Davies was called to Williamsburg to defend his actions before Governor Gooch. Davies willingness to comply with licensing requirements established by the Crown allowed his ministry to continue.